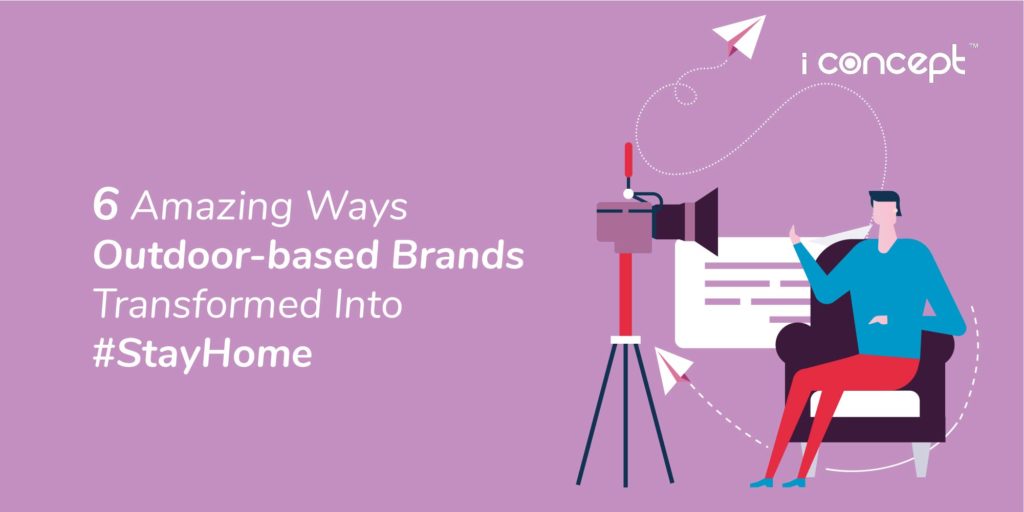 As the number of COVID-19 cases globally crosses 3 million, the extension of the circuit breaker measures in Singapore seemed like the right thing to do, regardless of how a cabin fever we’re getting. That also means brands reliant on outdoor events will have to endure a few more months of inactivity, or they can get creative in their campaigns.

While it may seem bleak for outdoor-based brands to remain active during this pandemic, a couple of role models out there have cast a ray of hope for those who wish to follow. From sporting events and gym classes to concerts and theatres, these are some of the industries that have shown how you can merge current technologies with your brand to stay active as we #StayHome.

Whether you’re an outdoor-based brand or just someone in a creative agency looking for inspiration, let’s just dive right into these 6 amazing ways these unique brands transformed themselves to create #StayHome campaigns amidst the coronavirus situation:

Singapore is not the only country practising social distancing, as the U.S. is also hit hard with rising COVID-19 numbers. The stoppage of mass gatherings also led to cancelling the ongoing seasons of major sports leagues, including the NBA.

It’s still unclear when all of our lives can go back to normal, but the NBA did not sit and wait for that to happen. To sustain audience interest, they began showing re-runs and flashbacks of highlights from the past and that’s not all.

Competition is the theme of any sports, which is why the NBA decided to organise an NBA 2K Player Tournament for their fans, converting some of the best from the league to participate in an eSports basketball tournament. Although it may not have displayed the same passion, it was still a cool execution for the NBA.

What’s Amazing: Using their existing assets in terms of past footages and current players as well as forging strategic partnerships, the NBA managed to sustain engagement amongst their fans for a brand focused on sporting events.

Not many of us considered that nightlife entertainment could even be operational during this virtual lockdown. But if you’re a manager of a well-known club, you would just have to think hard and find a way. And that’s exactly what Zouk SG did.

When the government announced the closure of various entertainment venues, there were groups of ‘brave’ youths then went for one last rave (sigh). Little did they know, Zouk Singapore managed to revive the “Eat. Sleep. Rave. Repeat” movement during the circuit breaker.

In a partnership with Razer and Bigo Live, Zouk Singapore brought the clubbing experience to digital for everyone to jump up and down in the confines of their bedrooms with an exclusive closed-door DJ set every weekend. (As long as you don’t disturb your neighbours I guess.)

What’s Amazing: Besides using partnerships to achieve this, it was also the usage of a mobile application such as Bigo Live, Tik-Tok, etc., of today that made this work. It’s rising popularity amongst youths and teenagers these days is something worth considering.

The virtual lockdown may be ongoing but life continues, and so does music apparently. Despite the social distancing measures, many musicians and artists have taken it upon themselves to continue providing healing for the soul.

That’s right, we’re talking about live streams and virtual concerts. One notable artiste that has brought a sky full of stars to this is, you guessed it, Coldplay. Chris Martin, the lead vocals and pianist of the British rock band held an impromptu live stream in conjunction with The Global Citizen for anyone who wanted to tune in.

Awkward but sweet at the same time, the 30mins mini-concert gave everyone a much-needed entertainment. If you haven’t watched it, we can safely say that it’ll fix you:

What’s Amazing: You mean other than his voice? Well, it shows that an impromptu effort and using the right strategy for reactive marketing can go a long way. Got an idea that could work now? Don’t be afraid to try and execute it if it does right for your audience.

Let’s face it, some of us are getting a little chubby in the midsection during this extended circuit breaker. Well, that doesn’t have to be the case anymore with some online workouts by top gyms in Singapore.

A well-know gym leading the charge is Fitness First, who began hosting regular online workout sessions throughout the circuit breaker period on their various social media platforms, and most notably, on Facebook Watch Party.

Also, they regularly post different workout challenges and exercise content to vary the physical activity that those stuck at home could break a sweat and get moving with. Now, that’s making use of social media.

What’s Amazing: During its initial launch, a lot of people were wondering what Facebook Watch Party meant for marketers and brands. Now, it has become an underutilized tool in this circuit breaker period for brands to devise creative campaigns to engage audiences. So… go figure.

P.S. Approach a creative agency with digital marketing expertise to help you out.

No, Travis Scott is not having a concert every 2 weeks. We’re talking about holding a groundbreaking concert on the ever-popular Multiplayer Online Battle Arena (MOBA) gaming platform, Fornite.

A first of its kind by a singer, the American rapper’s Fornite concert caused waves in both the gaming and music world, as more than 12 million users tuned in to witness this astronomical development. For those wondering how this came about, well… let’s just say Travis Scott is an avid player of Fortnite.

The concert featured Travis Scott in his avatar ‘singing’ some of his best tracks while being treated a 15-min visual spectacle within the entire island, in sort of a music-video-meets-gaming-platform-meets-concerts kind of deal. You could even roam around the stage and view it up close from various angles. Like we said, groundbreaking stuff:

What’s Amazing: Fornite really pushed the limits of this one. Building on the success of their Marshmello’s virtual music festival, they took it to another level with Travis Scott’s concert. Similarly, don’t be afraid to push the boundaries in your campaigns with the technology available at your disposal.

For those of you who’re not in the theatre scene, Pangdemonium is a theatre production house and the ‘child’ of Malaysian-Singaporean actor Adrian Pang and his wife Tracie Howitt. A pretty famous production team in the local theatre scene, if we’re allowed to say so.

Hence, it was a treat for Singaporeans when Pangdemonium announced their decision to share ‘Falling’, a theatrical story showing a rare glimpse into a family struggling to shape their lives around their son, who’s living with autism.

Given the difficult times that we’re going through, the theatre production house decided that it was important to share stories of courage, of strength and of survival to inspire everyone to stand united and get through this period together. They uploaded it onto Vimeo and made the show available for a weekend.

What’s Amazing: While this move may not have caused a pandemonium, their decision to include a donation channel is unique on this list. Most of these brands were more focused on engagement, but for this case, the local production house provided a channel for conversions. This is an indication of the potential revenue that brands can undertake if they angle their temporary transformation well.

A Creative Agency To Transform Your Brand

Won’t it be nice if someone could lend you a hand in digitalising your business and transforming your brand for the better during this circuit breaker? That someone is us. As a creative agency with website development capabilities and digital marketing expertise, our scope of work has managed to help businesses take a step in the right direction during these trying times. So, don’t hesitate to nudge our consultants on chat, we’d love to help you! 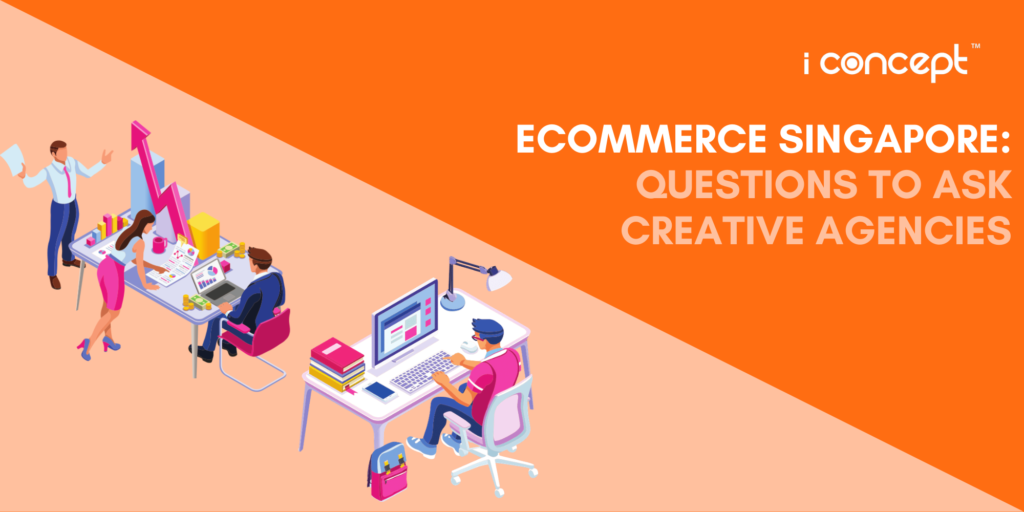 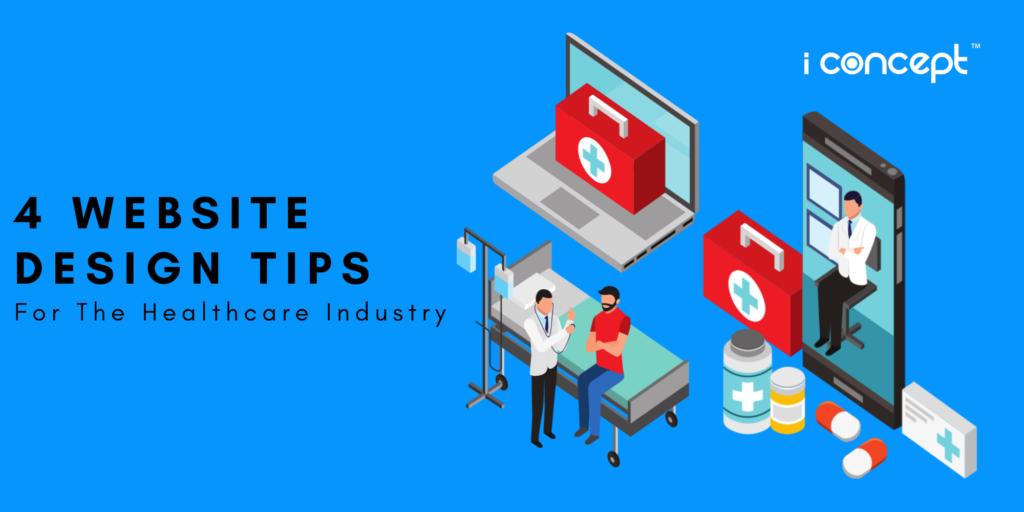 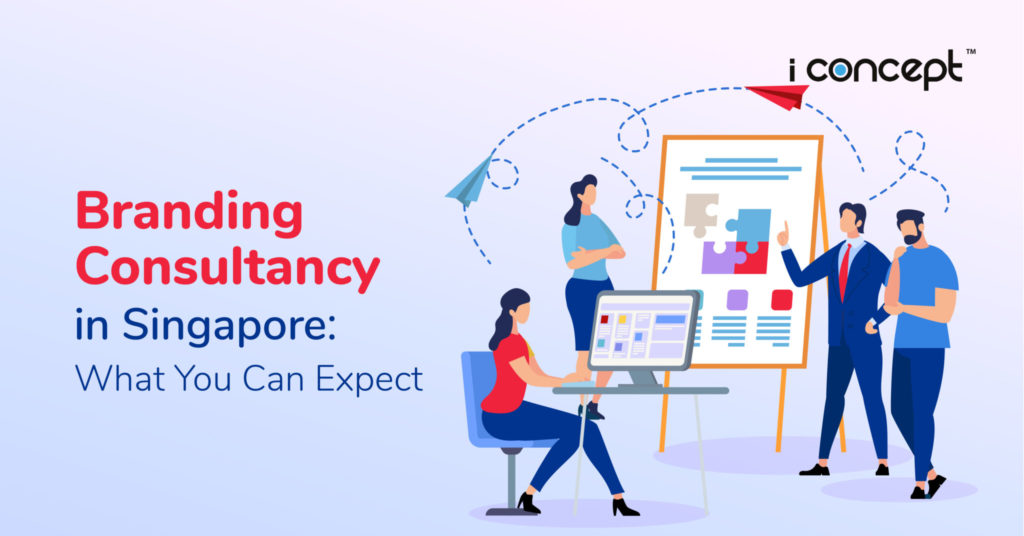 Branding Consultancy in Singapore: What You Can Expect