6 Things About Marketing We Learned From Binge-Watching Netflix 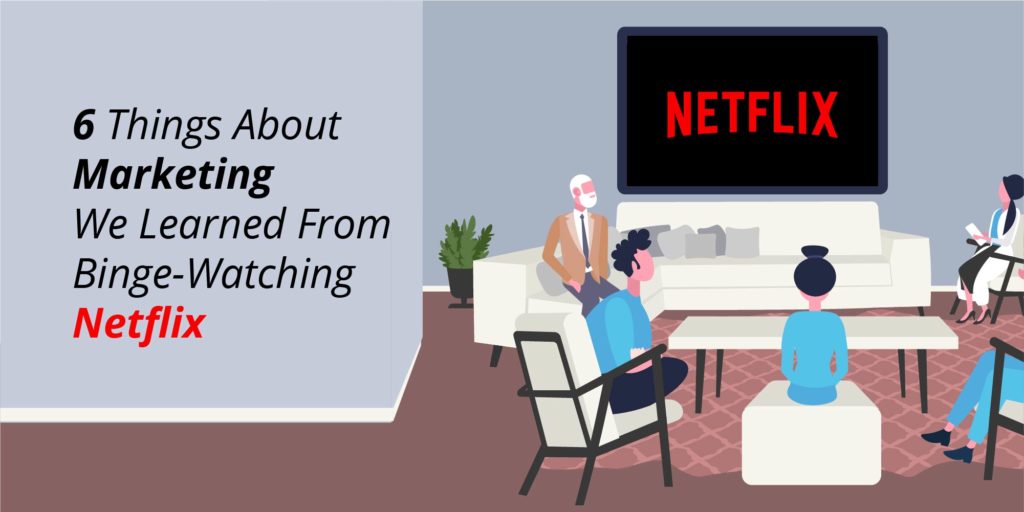 Prior to the COVID-19 breakout and the circuit breaker, there aren’t really much activities or places to go within Singapore. Now with the stricter #StayHome enforcements, it doesn’t really make much of a difference, really. But as good citizens (I hope you all are), we’ve all been staying home, abiding by the law and coming up with #StayHome tips for brands during COVID-19. So after binge-watching our 532nd series on Netflix, we began to realise how this streaming service company managed to transform itself into a mainstay in our lives today and the lessons we could learn about marketing from it.

Netflix started out as DVD sales and rental business before they turned a corner in 2010 and introduced the subscription-based model, and they haven’t looked back since. Reaching international success, the production giant has more than 180 million subscriptions all across the world.

So how did Netflix achieve this ‘overnight’ success? What has it got to do with digital marketing and creative campaigns? Well, you’re about to find out.

At the end of the day, Netflix is all about content and so is marketing in the digital era. You need content to keep your audience engaged and make them remember you when they need your products or services.

Who better to learn about content than from the titan of video content? If you take a look at the types of shows and movies available on Netflix, you’ll notice that original content takes up less than half of the list. They’ve acquired the content distribution rights from a wide range of sources (we’ll touch on this later).

You can do the same for your brand as well. For better or for worse, there’s an abundance of content available online these days. Have a mix — create your own original content and rely a little on content curation as you devise your own creative campaigns.

Netflix started out in the United States before branching out to the international crowd. At its peak, the success of Netflix was also slightly hit by the likes of Disney and HBO creating their own subscription-based streaming platforms, namely Disney+ (Sadly, not available in Singapore yet) and HBO Go.

Instead of standing around and moping, Netflix pivoted its business to focus on original content (pumping in more than US$2 billion) and secured rights from other content sources. Within the year, Netflix became populated with K-Dramas, Taiwanese Drama, Bollywood movies, and Hong Kong movies, catering to its audience across the world.

We can’t stress this enough: it’s super important to understand and define your target audience in marketing. Thereafter, it’ll become easier to tailor your content strategically for them and achieve better success.

Work With The Big Names

As the recognition of Netflix grew, there were a couple of big names and A-Listers that came into the picture and help push them up the top of their industry. We’re talking about the likes of Keanu Reeves (Always Be My Maybe), Ryan Reynolds (6 Underground), Sandra Bullock (Bird Box), Will Smith (Bright), and Anne Hathaway (The Last Thing He Wanted).

While not all of them achieved cosmic success, there were some big hits (10/10 recommending Bird Box to those who have not watched it) and even the duds got quite a bit of an audience from its subscribers.

Yeah, sometimes it helps. Whether it’s an ambassador role, an acting role or just to put in a few good words for your brands, having a big name attached to your brand can help generate the hype and word-of-mouth for your creative campaign to take off.

It’s easy for us to say pushing the limits and embracing creativity is important but applying it is a whole other thing, especially when it comes to fixed services such as the content streaming of Netflix.

Hence, it was groundbreaking news when Netflix produced the first of its kind interactive one-episode series with Black Mirror titled “Bandersnatch“, herald as the new age of entertainment series. With an option to decide the paths and endings, Bandersnatch brings viewers on an exciting and unique journey with its characters as they navigate through the drama and obstacles together.

Interactivity has been the trend for the better part of the past decade with innovative interactive marketing examples that captured the attention and hearts of its audience. Incorporating interactive elements within your creative campaigns is what takes your marketing to the next level.

P.S. We’ve been on the production end of some pretty engaging interactive marketing campaigns ourselves. So hit us up for a creative agency in Singapore that can help you create and develop a campaign like that.  Also, did we ever realise when the term “Netflix and chill” was coined? While there’s some negative connotations with regard to that phrase, any publicity, is good publicity.

Quality content starts with an engaging storyline, which gets the audience hooked at the start and delivers a punch at the end. That’s something you’ll find in most of Netflix’s biggest hits, such as the aforementioned Bird Box and the critically acclaimed Stranger Things.

It’s usually where you find most of the creativity being applied and for good reason. A creative premise with a captivating narrative does wonders for the viewing audience and the same goes for creative campaigns as well.

The future of marketing lies in brand storytelling, from the standpoint of weaving the key message of your campaign within a bigger picture (aka storyline) and deliver it in the most engaging way possible to your audience.

Nostalgia is really the in-thing these days, as all the childhood memories are what’s hot and trending. From the old-school trinkets and merchandise at Naiise to Maplestory M making a comeback in the late 2010s, reminiscence of the past sells and that’s also what Netflix tapped on.

For the bulk of Netflix’s users, watching reruns of shows like the ever-popular 90s series Friends and That 70s Show was what got them on the platform in the first place, which was why it took quite a hit when it was announced that ‘Friends’ was leaving the network.

Stir up a little nostalgia in your campaigns. Whether it’s by partnering with another brand or designing something with an old-school feels to it, nostalgia marketing works well with the current generation of online users.

It has been a tough few weeks during this circuit breaker stretch for both businesses and personal lives, and we would like to help make it just a tad better. We’re a team of fun, energetic and creative individuals that likes making work as fun as binge-watching a good Netflix series.

So, if you’re in need of a little boost with either digital marketing, website design or eCommerce design for your brand, send us a pigeon (just kidding) or drop us a message through the contact us form and let’s get the party started (; 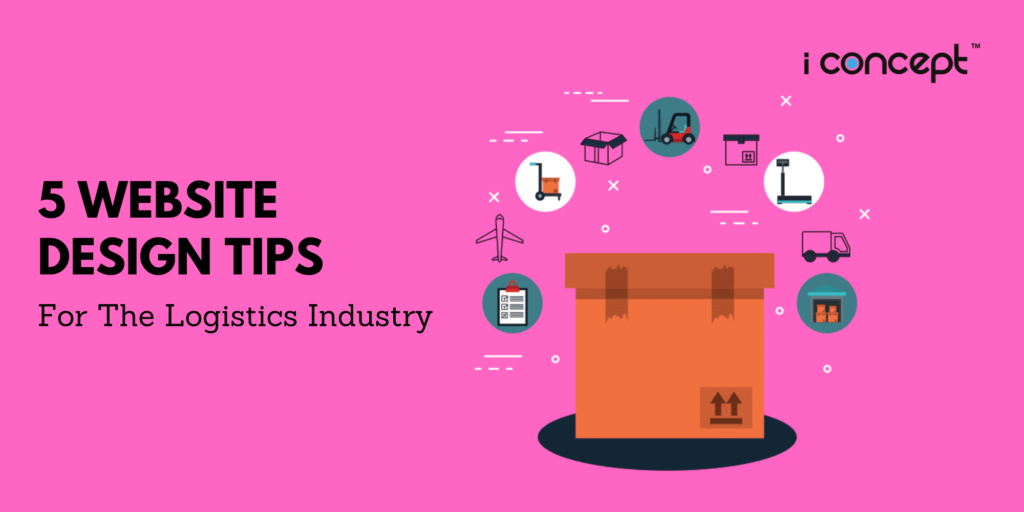 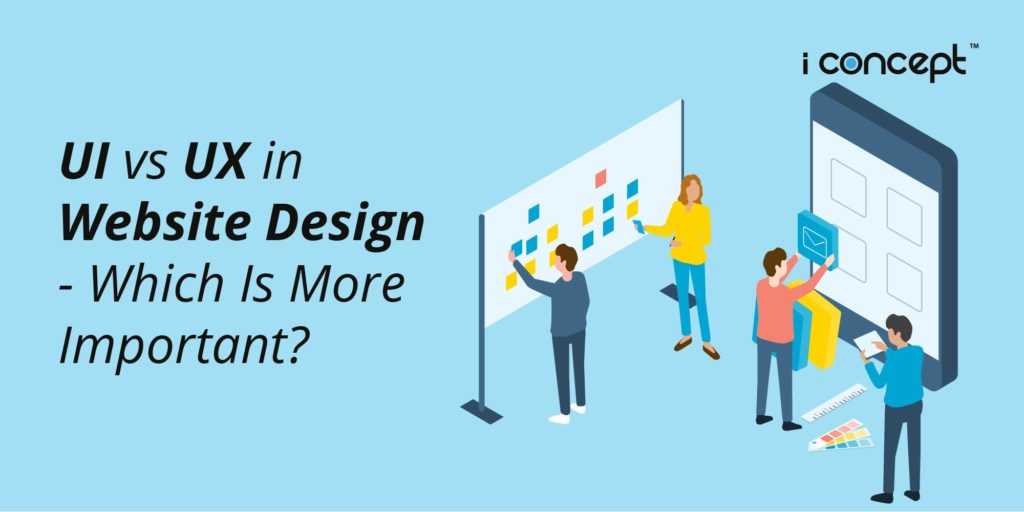 UI vs UX in Website Design – Which Is More Important? 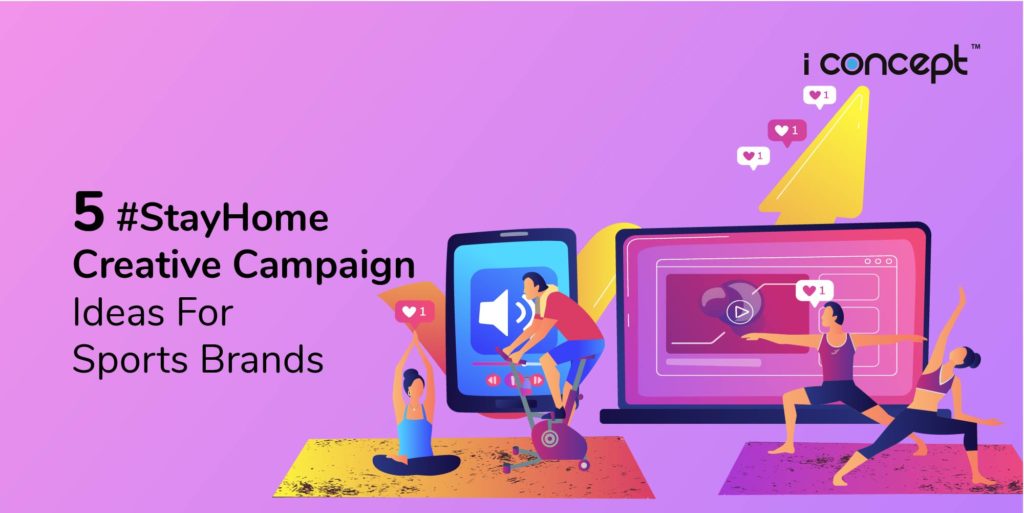