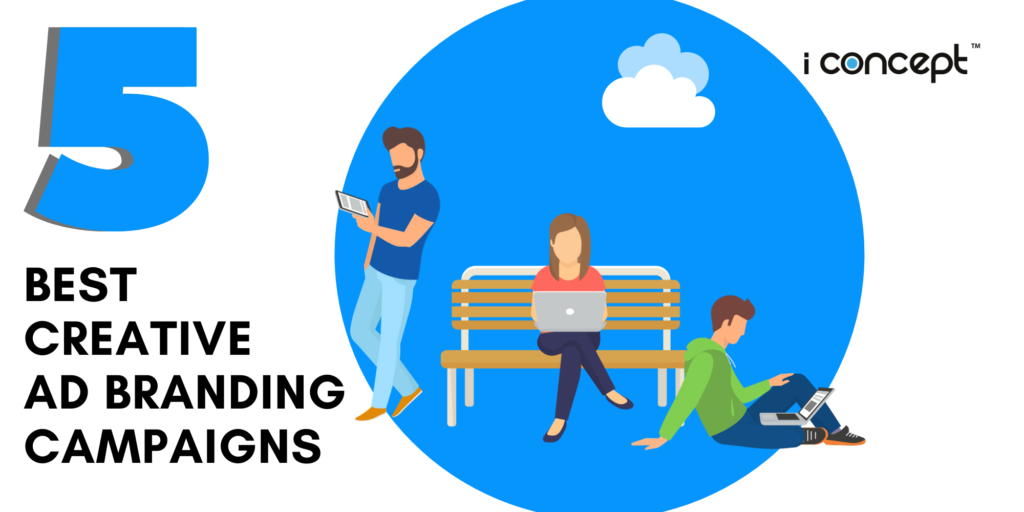 Whether you’re on the lookout for your next big idea for your new branding ad campaign, a new creative strategy or even just browsing for inspiration, we’ve collated 5 creative ad campaigns, from both international and local creative agencies to 1) tug at your heartstrings, 2) pique your tastebuds and 3) validate/bring out that kiasu spirit in you.

Also, the order of campaigns has no bearing on merit… because we love them all!

Gillette – The Best Men Can Be

While the #MeToo movement has been overshadowed by the COVID-19 epidemic, it should definitely not be forgotten.

Approaching the movement from a different angle, this Gilette campaign – “The Best Men Can Be”, made a call for men to be better by not objectifying women and cutting out toxic masculinity, for example, bullying each other which is usually seen as a “rite of passage”.

In terms of metrics, Gillette received 1.5 million social media mentions the week after releasing the video compared to just 10,000 mentions the week before. Riding on the social movement, #MeToo also helped to spark conversations and increase publicity of this campaign which resulted in its success.

Well done to Gillette for showing us how men can be better and leading by example!

On the international scene, clapping back on twitter has been the go-to formula for many American fast-food brands to raise awareness about their products. Evident from Wendy’s twitter account serving up roasts to normal folk, #NationalRoastDay and supporters of McDonald’s or Burger King.

However, we’re here to talk about Burger King USA clapping back at McDonalds USA.

Burger King showed that they removed artificial preservatives, colours and flavours from its Whopper sandwich through a video and photo campaign to show the growth of mould over time. To those without the backstory, it was also a shot at McDonald’s where a man recently unveiled a 20-year-old burger that hadn’t changed much.

When doing anything reactive, make sure you get the timing and context right!

Cue Adrian Pang in a dapper suit and more swooning over Nathan Hartono. If you haven’t heard about this mini-series, have you been living under a rock? it’s high time you google “DBS Sparks” and watch it!

Why does this deserve a spot on the list? Because it offers an inside look into the ongoings of bankers, harmonising financial services and sharing the philosophy that DBS stands for in a very appealing package.

Although this happened a few years ago, this viral marketing campaign was the talk of the town. Where could one give $3 and get back $50 in cash?! Not in Singapore, you’d think!

In the campaign titled “3DollarBaller”, Circles.Life promoted their latest offering — unlimited data on demand for just S$3. The telco wanted consumers to think about what S$3 could buy them. In this case, $50 worth of data for your mobile phone plan.

This 3DollarBaller campaign was a refreshing (although not so legal) way of getting the attention of customers and creating brand association. Kudus to Circles.Life and their recent campaigns which are the perfect mix of cheeky and fun.

Just last year, they ran another guerilla marketing campaign by sending a “thank you letter” to their competitors under the guise of “telco friends in green and red” by praising them for finally realising what consumers really want (which was what THEY had delivered, first). Totally digging the whole paggro shit. It worked, and sent everyone talking. Who says print ads are so yesterday? Not if you get the content and strategy on point, sisthur. So Circles.Life, Mission accomplished. Well, they had their creative agency VMLY&R to thank for this surely!

Last but not least, here’s a touching short film by McDonalds SG that was the talk of the town. This video which was launched on Facebook, featured a day of a McDelivery Driver who was fasting during Ramadan.

The video started with him waking up early in the morning to have his first meal with his family, to making deliveries and going through the ups and downs while sharing the spirit of Ramadan through acts of kindness. While he made a delivery when the time to break fast approached, a kind-hearted stranger asked him if he was going to break his fast soon and offered him a McDonalds sharing box that he had just delivered.

The video is on this list because it captures the human essence of kindness and celebrates “Singapore’s community spirit of human kindness, sharing and togetherness during this Ramadan month” in a very relatable and succinct way.

Should there be any creative ideas you wish to try with an agency that dares to break boundaries, drop us a message to see how your next ad can help touch people’s lives. 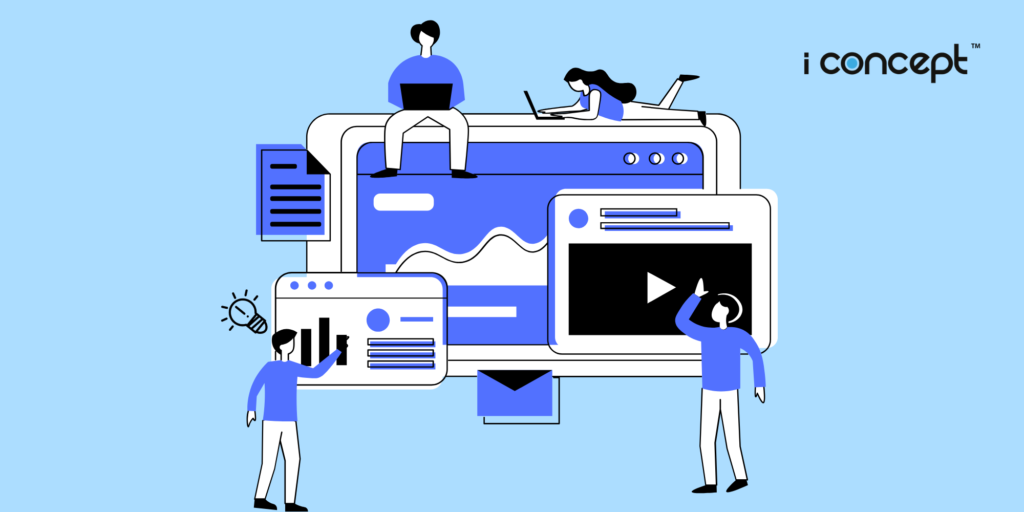 How Is Tech Transforming The Advertising Industry 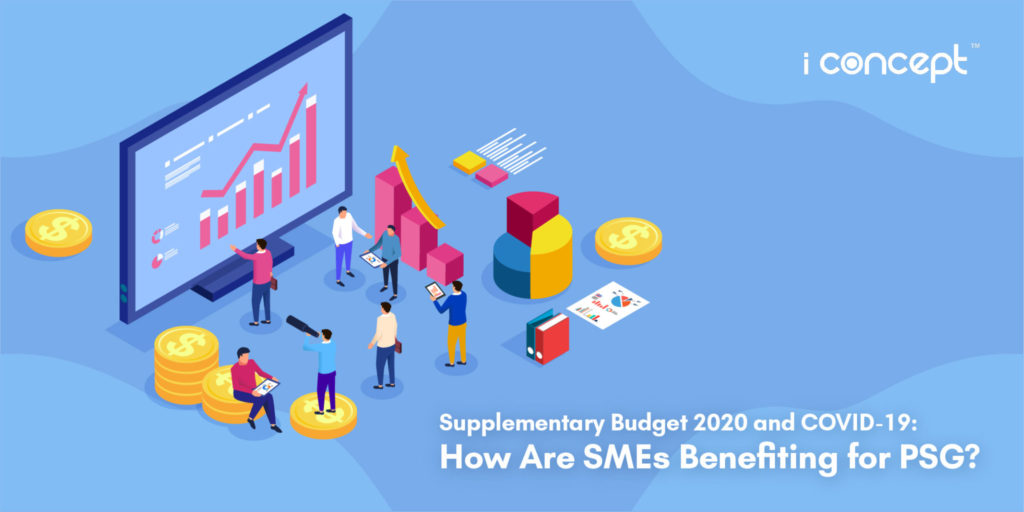 Supplementary Budget 2020 and COVID-19: How Are SMEs Benefiting from PSG?